Just a short issue , nothing to big and mostly just a few things. Outside of that there was also the san deigo comic con with a bunch of trailers.

This is the week

Please check the forum calendar and #events channel on Discord for up-to-date event times. Also see the suggestions thread for any requests and/or offers to host an event​
If you would like to help ensure your game's game nights, events, etc. are listed and want to have the ability to post them on the calendar, or your game nights do not appear on this calendar over the next few days, please contact Medic739. He will get them squared away.

Fever Clan Job Roster Master List​
This link will take you to everything Fever and provides a table of contents to direct you to what you may seek. If you do not see anything for a game that you are looking for (or might be interested in starting a group in) contact:

Heroes of the storm:Mechastorm II

This week's nominees are for FNG:

Gloomhaven’s Video Game Adaption Enters Early Access on Steam​
The popular campaign based board game Gloomhaven which was released in 2017 was a great success. On top of being the highest-rated title on BoardGameGeek, it was announced a video game adaption of the popular board game was in development back in August 2018. It has been some time but the early access release of Gloomhavenis now available on Steam and provides a single-player experience that shows how close the video game adaption stays faithful to the original board game. Along with the announcement, a new trailer has also been provided for fans to get them excited for the dungeon-crawling experience.

The Early Access version of Gloomhaven will allow players to play an “Adventure Mode” which will create randomly generated dungeons to explore and face a wide variety of enemies. As mentioned, the game, for now, is single-player only but will have multiplayer by the time the official launch occurs. There are currently only four characters you can choose from but plans for future playable characters and new content are already in the works. In GloomHaven’sgameplay, much like the board game, players will choose two cards to get started. Each card contains two possible actions that are played in a certain order. These skills can then be modified with a separate deck which in the case of the video game adaption, the AI will take over. Players will take turns making the best decisions possible using their cards for battle and moving characters across a tile-based battlefield. If a player runs out of life points or cards, the game is over.

Board game to video game adaptions are convenient to have, as they take away the setup time most struggle with on a busy schedule. Being how popular the board game was, Gloomhaven may attract many fans of the strategy genre. According to game developers, Gloomhaven will remain in Early Access for 9-12 months. During this time developers will but looking closely at community feedback to tighten up loose areas and add as much additional content as possible. Gloomhaven is available for PC on Steam for $24.99.


Overwatch is fundamentally changing how matchmaking works​
Blizzard announced a major change to the way Overwatch will be played. The game is introducing a Role Queue system, and with it a 2-2-2 role lock. Instead of freeform character selection, players in most modes of play will be forced to form their six-person team out of two tanks, two supports, and two DPS heroes.

"Currently in Quick Play and Competitive Play, a lot of important decision-making happens in the 40 seconds before a match even begins, as everyone selects their heroes and responds to others’ role choices," Blizzard said in the announcement. "It’s not uncommon for players—who may all have different goals and play styles—to feel tension, pressure, disappointment, or even hostility as a team composition comes together. The Role Queue system is designed to help take the edge off this process, ultimately leading to matches that feel fairer and more fun, where players are in roles that they want to be in."

With Role Queue, you no longer queue up for matchmaking and then determine your team composition at the hero select screen. Instead, you choose a role (tank, support, or damage) and queue into that specific role. You'll then be matched with other players, forming a team of two apiece, much like how MMO games match players into parties of one tank, one healer, and multiple DPS.

Once in a game, you're free to choose any hero within your chosen role, but you can't swap to a different role mid-game. In other words, if you've queued up as a Tank, you can change from Reinhardt to Roadhog or Orisa without issue, but you couldn't swap over to Tracer or Brigitte until the next game.

Role Queue will be implemented in both Quick Play and Competitive play. Each role will have its own individual queue, and players' skill rating will be specific to that role. Players will be able to see estimated wait times for each queue, and in some cases the game will offer incentives for playing an in-demand role.

Due to the 2-2-2 lock, Blizzard will also be adjusting some heroes' kits to better fit the game's new structure. Most prominently, the hybrid tank/healer Brigitte—one of the most controversial heroes and largely considered the cause of the GOATS meta—has been adjusted to provide more overall healing, while lowering her survivability.

This is the biggest change to Overwatch's core structure since the Blizzard implemented the one hero per team limit, which eliminated hero stacking—that is, rolling out the gate with two or three Bastions, for example. Role Queue will launch for Quick and Competitive play on September 1 following a two-week "beta season" that will run from August 13 to September 1. The 2-2-2 lock will be implemented in Overwatch League with Stage 4, which starts on July 25.

Role queuing and a 2-2-2 lock are two of the most-requested features among the Overwatch community. The need for a 2-2-2 lock is largely in response to the "GOATS" meta, a strategy that uses three tanks and three supports (typically Reinhardt, Zarya, and D.Va paired with Brigitte, Lúcio, and Zenyatta). GOATS has become the dominant strategy on both the Overwatch competitive ladder as well as by the pros in Overwatch League.

The change is no doubt controversial, but will hopefully be good for the long-term health of Overwatch. The Overwatch meta has been stagnant for nearly a year, and players are eager for the opportunity to once again play flashy DPS heroes like Tracer, Genji, and Widowmaker. The way new heroes are categorized will have lots of meaning within this new paradigm.

Blizzard says the Role Queue system has been in development for more than a year. "As you’re playing, please bear in mind that this is a brand new skill rating system—you shouldn’t compare it directly to your previous SR, and it may take a while for your role-specific ratings to properly adjust," Blizzard said.

San Diego Comic-Con 2019 ​
The San Diego Comic Con 2019 came and went and among it were a heavy amount of news of upcoming shows ,continuing season , along with the next phase of hero movies. While the con is normal for everything nerdy it was used to showcase to get a bigger reaction .

There will be a link as the sheer amount can be over whelming and honestly it can be up in the air if many people are even looking forward to alot of them. For me personally i would have to say the few titles like Star trek picard , Jay and silent bob reboot , top gun maverick , and the steven universe movie trailer . On the other hand you have some questionable trailers for cats that kinda look like some weird cgi gone wrong. I will put a few trailers below ,but will leave a link for the rest of the announcements.


Everreach: Project Eden is an indie action-adventure with a strong Mass Effect vibe​
Everreach: Project Eden is a story-driven, third-person action-RPG set on the distant world of Eden, home of humanity's first interstellar colony. But something's gone wrong (because something always goes wrong), and now it's up to you, as Everreach Security Division Lieutenant Nora Harwood, to explore the world, secure the project, and discover the secrets of the ancient, long-lost civilization that used to call the planet home.

Visually, Everreach is strongly reminiscent of Mass Effect. Nora could easily be a Systems Alliance soldier, and the swooping lines, big windows, and artificial lakes of the planetary settlement brings to mind images of the Citadel. There's a little bit of a Mass Effect connection underlying the story, too, which was written by Michelle Clough, who previously provided narrative-focused Q&A on Mass Effect 3.

The Steam page leans a little more heavily into the narrative angle, describing Everreach as a "sci-fi epic" with multiple biomes including deserts, forests, and caves, hidden loot, and "optional story elements" revealing the fates of other past civilizations.

Everreach: Project Eden is currently expected to go live on Steam in September. 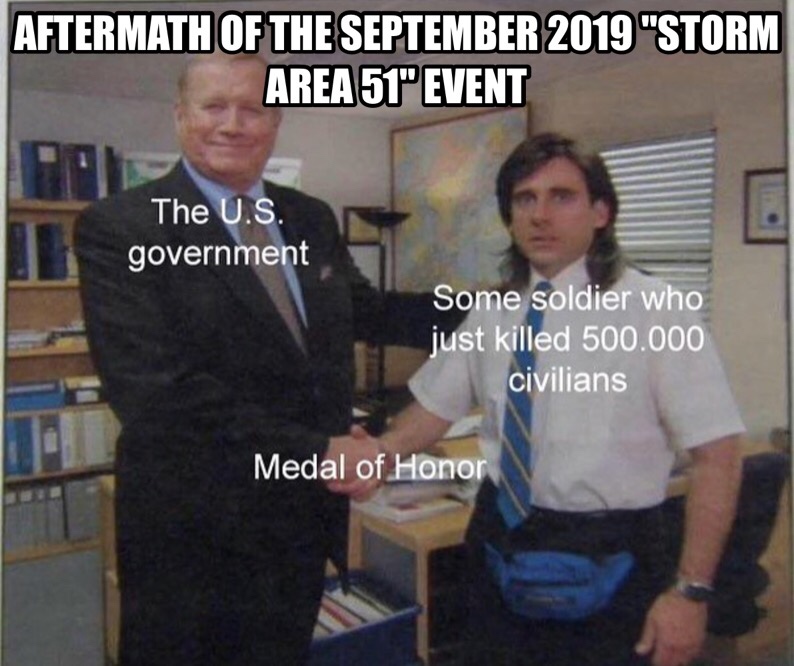 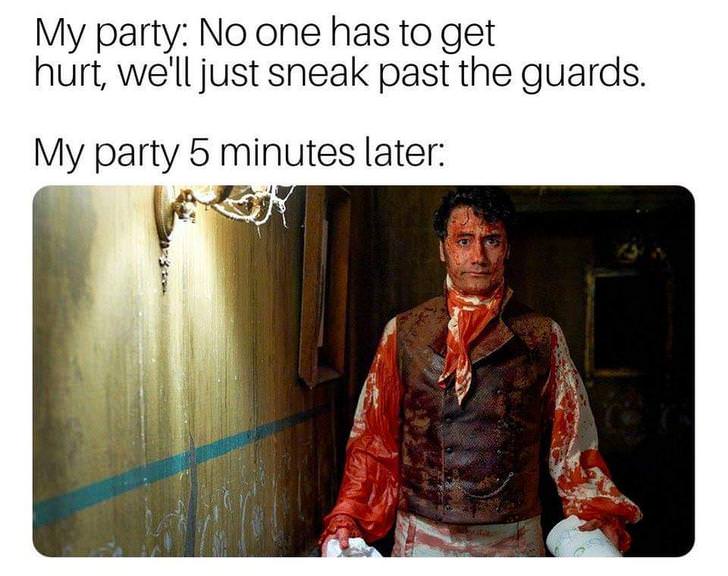 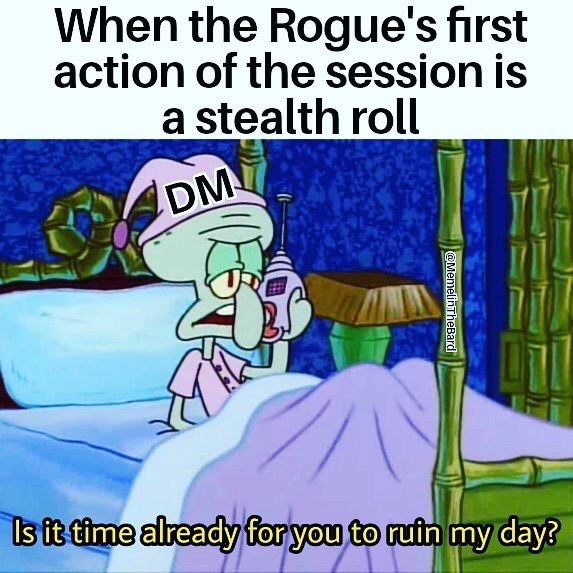 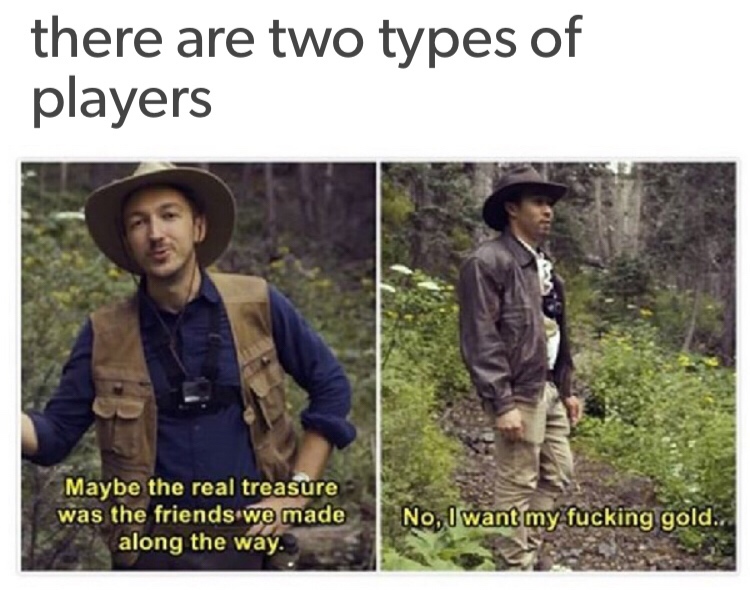 Thank you for reading and have a nice week!
- The Fever Weekly Team​
Reactions: T3hK1tt3h

I stole the meme of different kinds of players.

I enjoy reading this, SunKenRock, it's something good you are doing here!