SunKenRock
Greetings and Welcome to the Kitty Corner with your Hostess with semi mostess...DK (not donkey kong)


Um.. Hi there! I hope everyone's doing well with whatever weather mother nature has decided to dump on you!
-DivineKitty

Steam Account integration with FeverClan!​
We now have the ability to link steam profiles to your user account on the FeverClan forums! You can sign-in to the forums and create an account for the forums by using your Steam information.

*Please check the forum calendar and #events channel on Discord for up-to-date event times. Also see the suggestions thread for any requests and/or offers to host an event*​
If you would like to help ensure your game's game nights, events, etc. are listed and want to have the ability to post them on the calendar, or your game nights do not appear on this calendar over the next few days, please contact Violet. She will get them squared away.

Diablo 3: So did you win the GR 70 Primal lottery or did you strike out?

Misc Games: Anthem (a month away)

The deployment of AI has tripled in the past year with 52 per cent of telco organisations deploying chatbots and 38 per cent of healthcare providers relying on computer-assisted diagnostics.

"Four years ago, AI implementation was rare, only 10 per cent of survey respondents reported that their organisations had deployed AI or would do so shortly. For 2019, that number has leapt to 37 per cent - a 270 per cent increase in four years," said Chris Howard, Research Vice President at Gartner.

The survey that was conducted to help Chief Information Officers (CIOs) and other IT leaders to set management agendas for 2019 showed that organisations across all industries use AI in a variety of applications.

"We still remain far from general AI that can wholly take over complex tasks, but we have now entered the realm of AI-augmented work and decision science - what we call 'augmented intelligence,'" Howard added.

However, 54 percent of respondents to the survey viewed skill shortage as the biggest challenge facing their organisation.

"If there is no AI talent available, another possibility is to invest in training programmes for employees with backgrounds in statistics and data management. Some organisations also create job shares with ecosystem and business partners," Howard said.

Now that AI capabilities have matured significantly in the last four years, implementation of AI by various companies around the world has grown by 270 per cent.

COLLEGE ESPORTS PLAYERS ARE CASHING IN BIG​
Most parents dismiss videogames as a mind-dulling distraction from their kids’ studies. Little do they know all that buttonmashing could translate into a fat college fund. Over the past five years, esports have grown into an estimated $906 million industry, with recruiters, coaches, and dedicated arenas. Nearly 200 US colleges are offering around $15 million per year in scholarships for the esports elite, and university teams can earn millions more in tournament prizes. Unsurprisingly, Silicon Valley is getting in on the market: PlayVS, a startup that organizes high school esports leagues, has raised $46 million from investors like Diddy and Adidas. Game recognize game.

1. Pay for Play
The average esports scholarship student receives $4,800 in tuition awards a year, according to the National Association of Collegiate Esports—but some can receive up to half off tuition.

2. The Esports Explosion
In 2013, videogame developer Blizzard Entertainment partnered with Tespa, an official collegiate league for titles including Overwatch, Hearthstone, and StarCraft. Tespa has since grown to around 850 schools (nearly 20,000 players) and has awarded students more than $3 million in tournament winnings.

3. New Recruits
Though Fortnite is the most played game among high schoolers by far, League of Legends and Overwatch are the most popular titles for collegiate esports teams. Both LoLand Overwatch have official college leagues sanctioned by the videogames’ publishers.

4. Go Long
Among college students, 51 percent think being an esports athlete is a viable career option. They may be onto something: The 2018 League of Legends World Championship attracted more viewers than the Super Bowl and the NCAA Final Four combined.

5. No Pain, No Gain
Collegiate esports players practice an average of four hours a day, according to a recent survey of gamers at five universities. While they’re considerably less active than traditional athletes—24 percent of gamers surveyed reported that they don’t do any form of exercise—competitive gamers are nonetheless prone to certain niche ailments.

Overwatch Lunar New Year Event
​
Overwatch's Lunar New Year event happens around this time every year and so far, skins for Reaper and Hanzo have been revealed.

Hanzo and Reinhardt's skins have something in common: they're both rocking some massive, flowing facial hair.
Reinhardt's skin has a good-looking green and gold theme, and there's an awesome looking dragon head on his arm for his shield.
It's a bit hard to tell from the official reveal video, but Reinhardt's hammer seems to be made out of some kind of green stone, and also features a fearsome-looking dragon head on top.

Overwatch's tweet about the new skin also mentioned Capture the Flag, which probably means the mode will be coming back to Arcade Mode for this year's event. Overwatch's Lunar New Year event is themed each year on the Chinese zodiac, and this year is celebrating the Year of the Pig.

The event starts on Thursday, January 24 and will go on until Monday, February 18; just after the first weekend of the Overwatch League.

There's still three days left until the beginning of the Year of the Pig celebrations, which means we could see at least four more new skins revealed before then.

The Elder Scrolls Online heads to Elsweyr​
Never you mind that leaks confirmed it last week – Bethesda have announced that The Elder Scrolls Online‘s next major expansion is Elsweyr, desert homeland of the feline Khajiit. It’s a part of the Elder Scrolls world that I’ve always wanted to take a ramble around, though it seems have a dragon problem at this point in the timeline. On the plus side, that means big fights against huge scaly mega-reptiles. On the down-side, fur probably burns pretty hot. The expansion lands on June 4th, sandwiched between several dragon-themed bits of smaller DLC. Check out the fancy story trailer below.

As is standard for Elder Scrolls Online expansions, Elsweyr will add a handful of new fully level-scaled zones to the already-sprawling MMO’s world. Ever since the One Tamriel overhaul update, it’s felt less like a slightly awkward update of Dark Age Of Camelot and far more like a proper Elder Scrolls game, letting you run free through its world. While some dungeons are best tackled with higher-level gear and maybe a friend or two, for the most part it allows you to do as you would in Oblivion or Skyrim; join every guild and faction simultaneously and rob everyone blind for giggles.

Amusingly, despite the original story’s insistence that Necromancy is bad magic for bad people who are jerks, Elsweyr will finally let you learn some of it yourself, although you might have to start a new character for it. You too will be able to summon big spiky skeletons to do some of the punching for you, making you the centre of the bone zone. There are three necromantic skill lines – Reaper (buff and summon minion swarms), Bone Tyrant (bone walls, bone spikes, bone minions, bone bone, etc) and Living Death, which is a support skill line that lets you heal and resurrect. Of course, you’ll be able to mix and match all that with the usual faction and unlockable skill-sets.

Anthem will have matchmaking for every activity in the game​
Ben Irving tweeted out this information while responding to a question pertaining to public and private matchmaking, saying “There is matchmaking for every activity in the game.” This presumably applies to Strongholds, free play, missions, world events and everything in between, allowing for players who aren’t readily matched up with friends to find other players to join with online.

Matchmaking in dynamic, shared-world shooters has been historically tricky to pull off. For instance, the matchmaking systems in Destiny have had to go through significant changes in the past, with considerations for lag in different modes like PvP combat and fluctuating levels of connection quality for different players playing major roles in how the game functions.

While these are two different games from two different studios, getting matchmaking right for shared-world shooters is highly important for the overall gameplay experience. With this revelation from BioWare, players who don’t have a group of friends ready day-one should be able to rely on the game’s allegedly abundant matchmaking instead. This will be particularly useful for Strongholds, as they require four players to enter them.


Degrees of Separation trailer showcases hot and cold co-op gameplay​
Levels of Separation is a co-op puzzle platformer, written by way of famed RPG wordsmith Chris Avellone, that follows the adventures of 2 very other characters named Ember and Rime. Forward of its free up subsequent month, writer Modus Video games has put out a video that digs into the sport’s narrative and its hot-and-cold recreation international.

Ember and Rime are every surrounded by way of a pocket in their herbal surroundings anywhere they cross: Ember’s international is heat, sunlit, and alive, whilst Rime’s is encased in faded blue ice. The ones environments have an immediate affect at the international that they now proportion, so the place Ember travels underwater, for example, Rime walks on its frozen floor. Managing and interacting with the ones opposing environments shall be central to fixing the sport’s puzzles.

“As Ember and Rime transfer between other worlds, the barrier between them, they achieve more than a few sorts of keep an eye on over it. At one level it turns into an explosive drive between them and and they are able to use that to their merit,” the manufacturer explains within the video. “At different issues within the recreation it turns into a forged barrier that they are able to manifest and use it to climb up stumbling blocks that they would not have the ability to succeed in.”

Avellone will get a nod for his phase within the challenge as smartly: “It is for sure so much other from a conventional RPG. There may be even numerous demanding situations with the best way that the tale is structured, simply because Ember and Rime, the characters which might be taking part in via them, they have got many of the company. So it used to be for sure a brand new problem for him, however I believe he did a in point of fact, in point of fact nice process with it.”

Levels of Separation is ready for free up on February 14 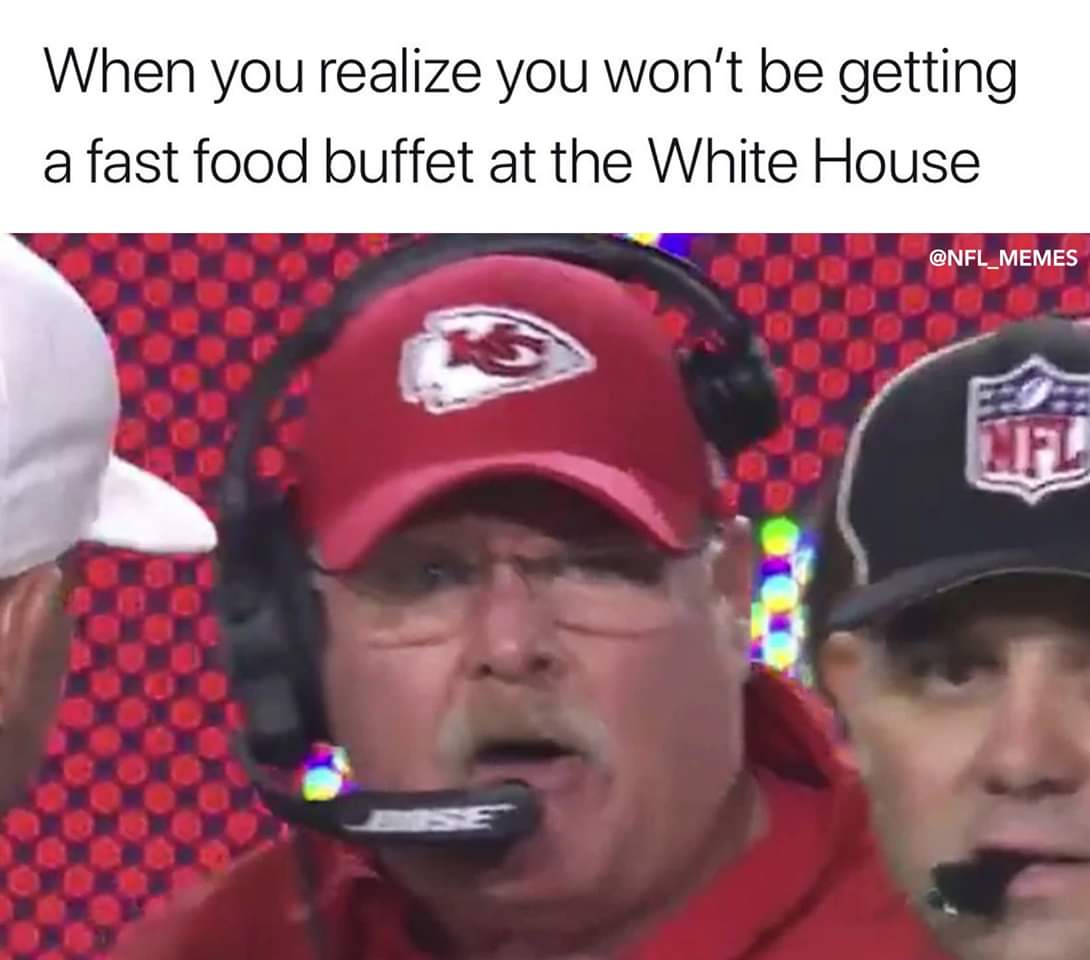 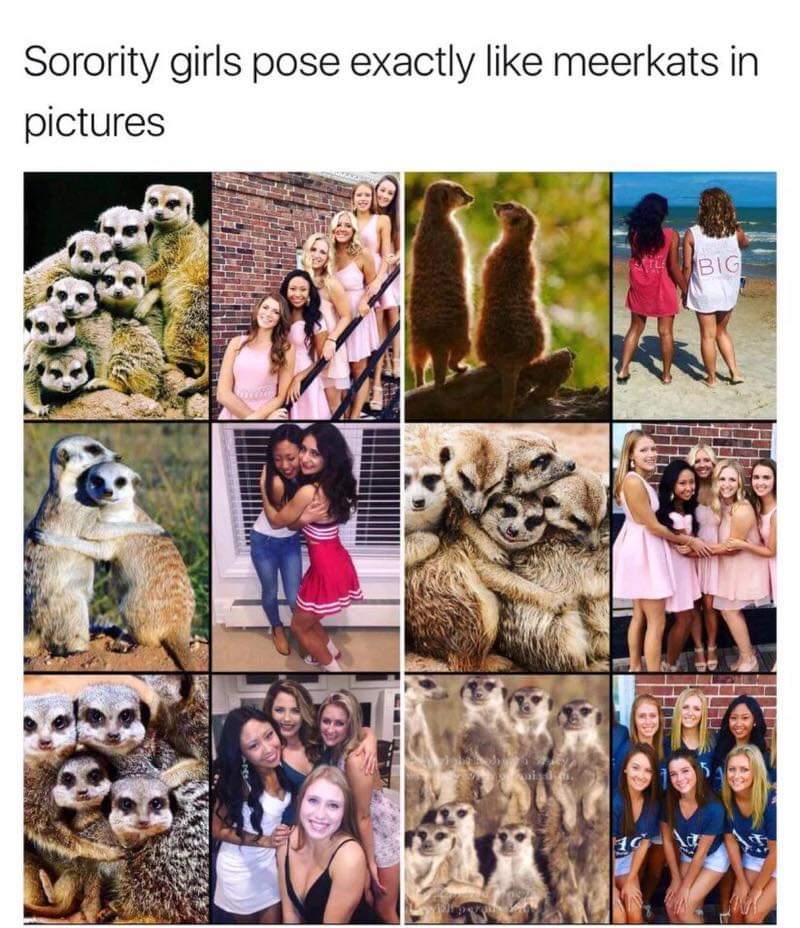 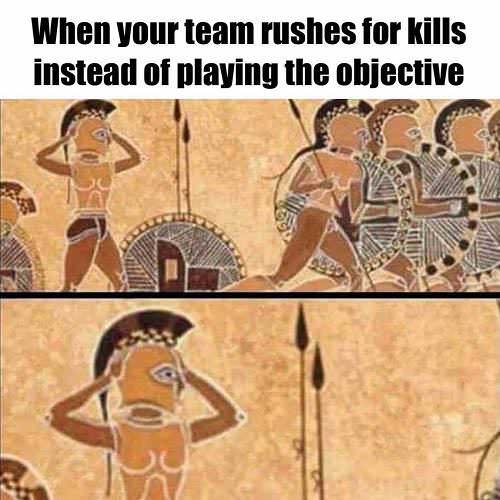 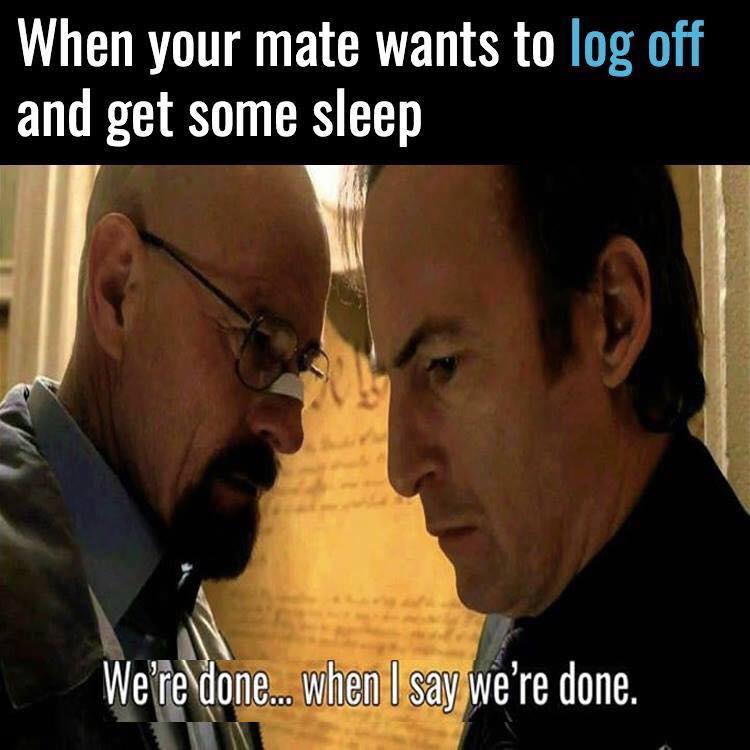 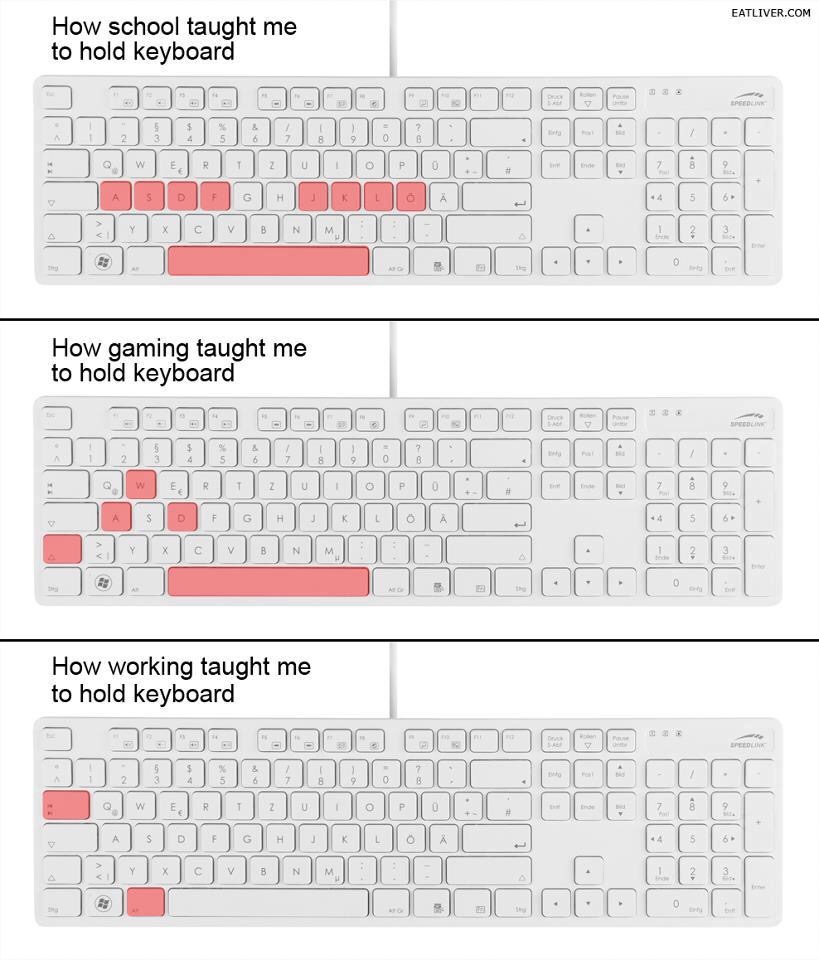 Thank you for reading and have a nice week!
- The Fever Weekly Team​
Reactions: angry333, Menicejw86, SunKenRock and 1 other person
C

Cheers for the issue!