Happy New Year Fever . Whether the year starts off right for you or takes a slow build , know that there is always a place for any type of member. This is also for things outside of gaming , and when you just want to spend time to chat or just hang out. There will be a mixture of highs and lows like any year ,but im hoping for the happier outcomes.

Thank you for reading and have a nice day! - SunKenRock

It has been a long year that seemingly has gone by quickly. We have had a few departures, returning, and new officers, along with a plethora of members joining and coming back. With their support adding life to crowd into more games.​
One of the biggest changes to Fever this year has been the change of forums in its entirety. Where most of the code was altered in some way that effected a lot of threads. In the end of it all, it has been a step forward into taking things into a better direction.

This time around more games appeared upon discord such as Fallout 76. There was still strong popularity within a few core games, such as Diablo and Overwatch. Adding with the arrival of Epic games having there own launcher for games and triple A titles.

*Please check the forum calendar and #events channel on Discord for up-to-date event times. Also see the suggestions thread for any requests and/or offers to host an event*​
If you would like to help ensure your game's game nights, events, etc. are listed and want to have the ability to post them on the calendar, or your game nights do not appear on this calendar over the next few days, please contact Violet ,and or Linessah . They will get them squared away.

For 2018 I thought to ask handfuls of members a few questions. Such as ... What is your most important achievement for you in fever? or What is the biggest thing in gaming that happened to you this year? Here are some responses:

I think my biggest Fever achievement is making officer. And no real achievement for gaming but in general I branched out and tried a ton of games I likely wouldn't have tried if I hadn't joined Fever and had a community around me that encouraged trying new things - MemeQueen

I would say the biggest thing that happened in Fever was me getting my own section. Best thing was meeting all the people in Fever - Medic739

Does getting my new desktop count? It certainly made a huge difference in my gaming and I stream now - Divinekitty

Recruited a few, cleaned some spam, fixed some forums, helped a few people with builds, just normal stuff - BoondockEOD​
Ranked up to Senior officer and was able to Improve on my graphical skills - Phoenix_Ace


What kind of personal game achievements have you readers come across in 2018?

China lifts a freeze on new video games but excludes its biggest player​
China just lifted its ban on new video games after nearly a year of keeping games from getting released. Its regulatory arm approved 80 new games today, as first reported by Reuters. But curiously enough, none of them are from the country’s biggest gaming company, Tencent.

Tencent is best known as the company that owns WeChat, China’s pervasive app that can make payments, host mini-apps, and connect people through messages and emojis. But its main source of revenue is video games it owns like Arena of Valor (also known as Honor of Kings), League of Legends, and ones that it’s invested heavily in such as PlayerUnknown’s Battlegrounds and Fortnite. But as China tightened its video game rules this year and Tencent has struggled to adapt, the company has set its sights on the international market instead, especially as Fortnite reportedly raked in $3 billion in profits this year.

Earlier this week, the official China Securities Journal reported that an initial handful of games had been approved, citing the deputy director of the Communist Party’s propaganda unit. Tencent was quick to respond to the good news, saying in a statement spotted byBloomberg, “This is decidedly inspiring news for the entire industry.”

The costly ban on an industry that made over $30 billion this year happened quickly and has been strictly enforced. Back in March, China swiftly stopped approving new video game releases, causing Tencent’s profits to dip for the first time in a decade, as titles it was developing could not make it to the public’s hands. And in August, Beijing officially cemented the ban just days after President Xi Jinping gave a speech about myopia and authorities recommended curbing video games as one of the solutions. In November, Tencent began torequire users to prove their ages and identities in order to more strictly enforce curfews on young gamers.

Although today’s news means that video games are back in business, the system for getting approval for new titles still remains opaque. Large companies like Tencent that have suffered losses likely need to rely on back-up plans.


Microsoft reportedly launching 4K webcams for Windows and Xbox One in 2019​
Microsoft is reportedly set to expand its hardware portfolio in the new year, as Thurrott claims that the company is working on multiple webcams for 2019. At least ones of the webcams is said to bring Windows Hello authentication to Windows 10, which will be the first time the feature has been included on a standalone camera. As Thurrott explains, the only cameras that have included the functionality so far are built into Surface PCs.

The webcam will also be compatible with Xbox One consoles, possibly bringing back one of the features that made the Kinect such an intriguing peripheral. With the new webcam, all you’ll have to do is walk in front of the camera to sign in, as it will have the ability to recognize your face (along with multiple other users).

While Microsoft has yet to announce any new standalone cameras, but according to the report, the webcams could be related to the USB-C webcam that will ship alongside the Surface Hub 2 line next year. In practice, there’s nothing stopping anyone from plugging the camera into any device with a USB-C port, which means that Microsoft could also opt to sell the webcam separately. Surface head Panos Panay hinted at this in an interview with The Verge.

Blizzard targets Twitch chat toxicity with new Overwatch moderation scheme​
Blizzard is trying to clean up Twitch chat for Overwatch events with a new moderation system that requires viewers to link their Twitch and Battle.net accounts before they participate in chat.

The new system is being trialed on the Twitch channel for Overwatch Contenders, the development league for aspiring pro players. Season 3 quarterfinals matches start today and will run through Jan 12, and when you begin watching a stream you'll be prompted to link your Twitch and Battle.net accounts.


The aim is to create a "more positive viewing experience", Blizzard said on the Overwatch Contenders blog. It's not clear how exactly it will work: the developer didn't mention any punishment for Twitch chat toxicity, but the fact your accounts will be linked suggests that any punishments on Twitch could also have an impact on Battle.net.

Competitive Overwatch could certainly do with cleaning up its act. This year, Blizzard took action against a number of pro players in the Overwatch Leaguefor offences ranging from racism to homophobia. Last week, it launched a "player discipline tracker" that will keep a running record of players who violate the league's code of conduct, and the penalties they incur—there are already seven players on the list.


Jack Black launches a new Youtube channel, JABLINSKI​
Jack Black is launching a new YouTube channel about gaming, and we're not sure we're ready for it.

Black published his first and only video on December 21, titled "Hello, Jack Black Here." In the video's description, he writes, "I am proud to announce the launch of my new channel 'Jablinski.' This channel will have games, food, and life." Watch the launch video below:

As for the content, well, Black's certainly got the moves to launch this on the right foot, and hey, at least we can trust that he recognizes a good gaming chair.

Humorously, there is an added wrinkle to the mix. The pinned comment on the video says that Black's son filmed this video and is also holding Black hostage to make the channel. Black also responded to one user, who called Black's son a "memelord," by writing, "Oh he is."

Darksiders 3 And More Third-Party Games Join Origin Access Premier​
Darksiders 3 launched in November and it’s already being added to the Origin Access Premier vault. Developed by Gunfire Games and published by THQ Nordic, it’s a true sequel to the popular series so far. Additionally, Electronic Arts added This is the Police 2 and Beholder 2 for Premier members as well. basic Origin Access subscribers will see a variety of Star Wars games added this month as well. Added in the latter half of December, check out the list below:

For regular Origin Access members, there are currently over 160 titles to browse and play for a moderate $5 a month or a membership of $30 a year – the latter of which will save you a whopping thirty dollars. For $15 a month, or $100 a year, the Origin Access Premier option gives members several additional games the regular subscription can’t gain access too including newer titles such as FIFA 19 and Battlefield V. In November alone, EA added 10 titles for regular subscriptions and Premier accounts were given the deluxe edition of Battlefield V. 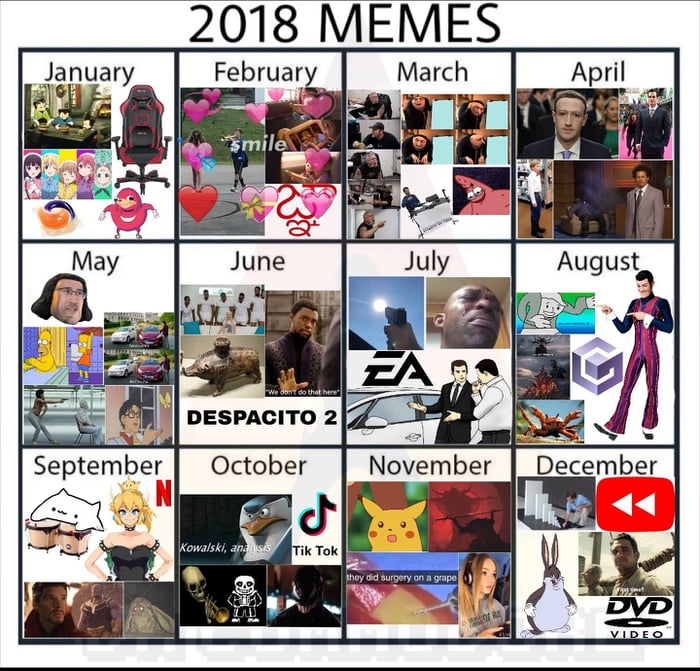 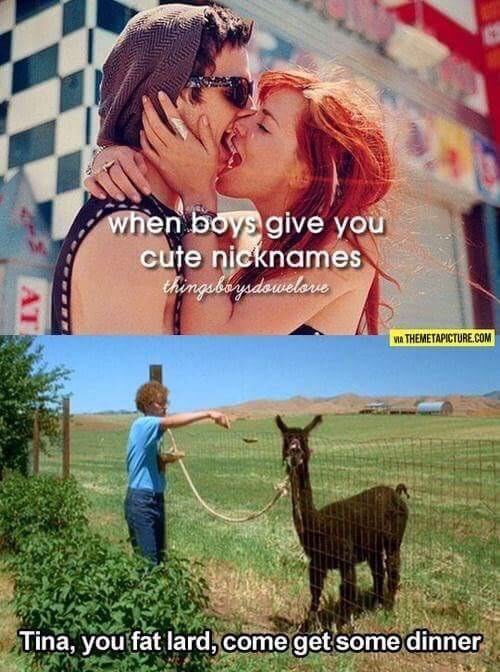 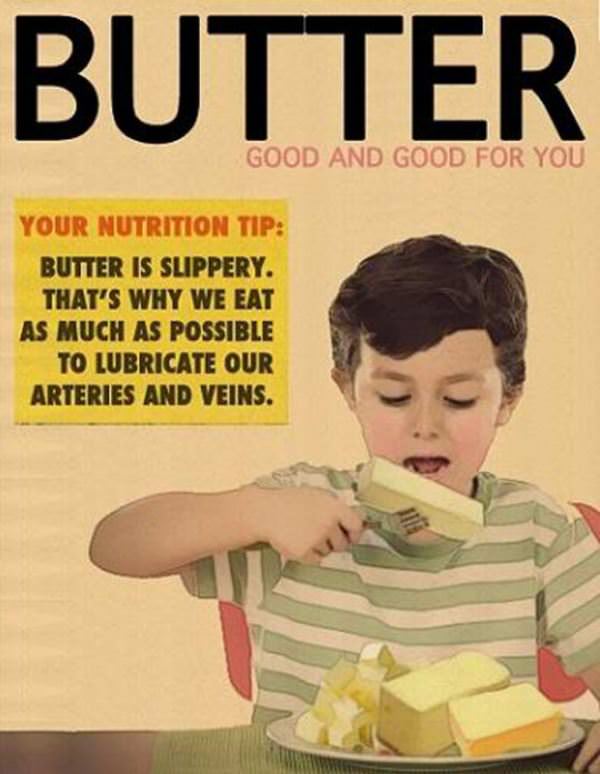 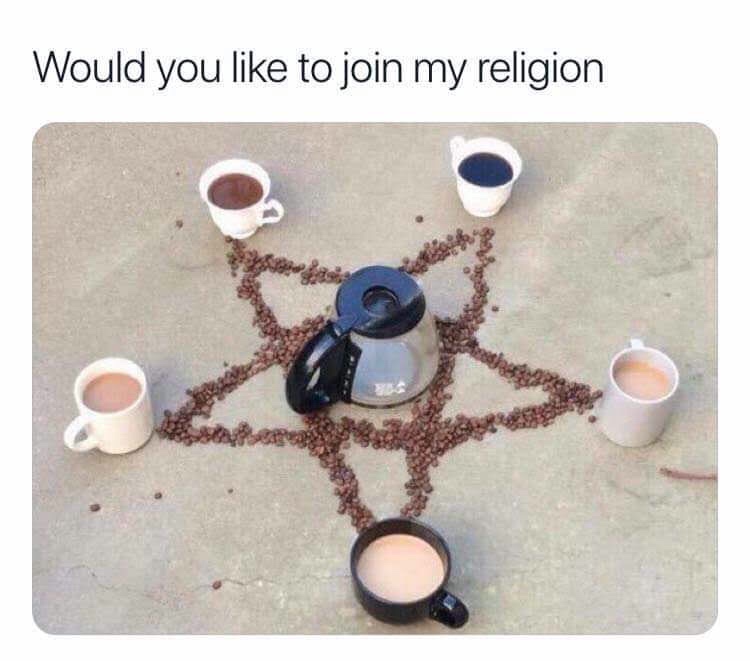 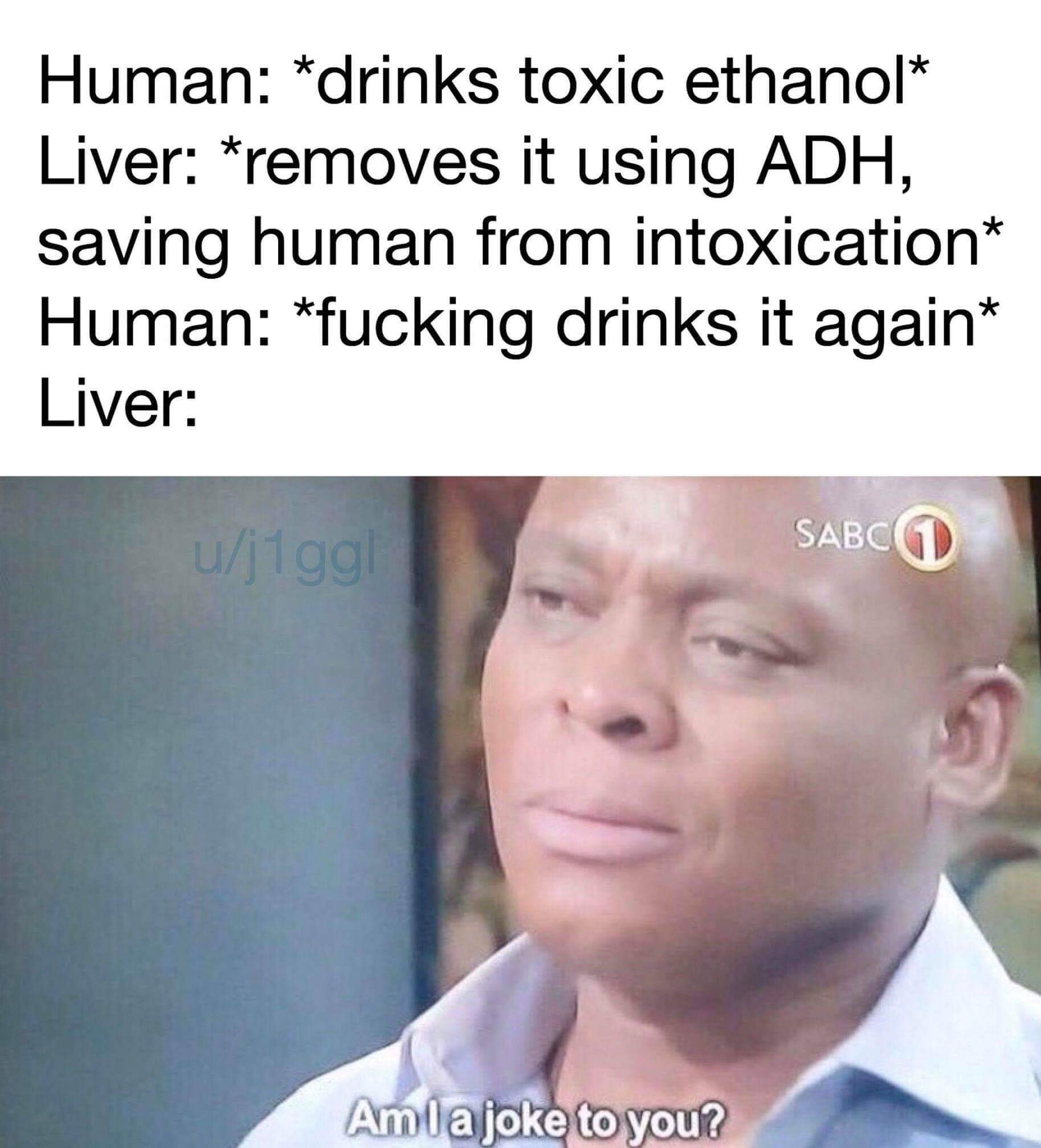 Thank you for reading and have a nice week!
- The Fever Weekly Team​
Reactions: Gage, Menicejw86, saud and 1 other person
W

Cheers for the issue, and happy new year! So excited for Resi 2
W

Ready to kick off the new year. Good info on security news and funnies always enjoyed.

Happy 2019 and thanks for the news weekly update

That Butter Meme though.

Happy New Year.. and Happy for some different group possibilities with D3 - season 16..