Well i tried to do a few things ,take away a few extra colors , adjust a few spots . Im really just trying to find the good combination for the weekly going forward ,and hopefully will try out more graphics soon. If you want to provide something for the weekly or ideas , do pm/dm me with anything you come up with - SunKenRock

​
There are still a few events going on this week and looking forward. Most game nights are in the calendar, and are posted in the Events on discord. Also some non game nights likes cards against the humanity are every Friday, but that isnt the end of things. If you have a new game or idea for something to bring people together, dont feel afraid to speak up.

Also note there are going to be weekly's of games within the game sections of the forums. It might not be as often as the main one, but it will give a better insight to the game and the many threads.
​

​
Game Nights:​
Calendar​
If you would like to help ensure your game's game nights, events, etc. are listed and want to have the ability to post them on the calendar, please let Linessah/Mr Cruz know.If your game nights do not appear on this calendar over the next few days, please let Linessah, MrCruz, Demonya, or Aussietye know. They will get them squared away. All can be found on discord as well.​
To convert the times to your timezone, use the following tool: Time Zone Converter. Please check the Discord Events channel for reminders about events. Also with some game nights being made up for that day due to the people whom are on.​
Special Events and On-going Tournaments​
Extra Life Fever event​
Aussietye will be holding an Extra Life Fever event this year on game day November 3rd. Anyone who joins Fever's team to help raise money for your local CMN hospital will receive 500 fever coins. Here is the link to join up: Click Here
He is looking for additional help for the event, so contact him on the forums and/or discord.
​
Season 15 Leveling Tournament

Please be there 30 minutes early so you can be put into a group if you need to be.​

Heroes Of The Storm: Recent Updates

This week's nominees are: Hiatus

While training him to become an officer from enlisted, I also happen to have became a friend of this fellow fever member. He is a cool dude, who I'd recommend any whose plays WoW to get to know him. I give you Verrin.

​
SunKenRock: How were you able find out about Fever?
Verrin: Diablo 3 clan advertising.

SunKenRock: What do you like most about Fever?
Verrin: The diverse amount of games that the clan plays.

SunKenRock: What's the origin of your gaming name? Are there any other names you go by?
Verrin: My gaming name is the name of the demon of impatience.

SunKenRock: What got you into gaming? Where did you first start off?
Verrin: I started gaming with my brother at a young age playing mario brothers and teenage mutant ninja turtles.

SunKenRock: Do you have an all-time favorite game? You ever go back and play an old game once and awhile?
Verrin: Devil May Cry Ps2

SunKenRock: What kind of things do you enjoy outside of gaming.Hobbies/Side Passions?
Verrin: I enjoy watching anime, Comedy/action movies, lifting, fishing, cooking, and building things.

SunKenRock: What would you say is best/worst about where you live. Any go to places to see?
Verrin: The worst thing where i Live is the storms we get from the chesapeak bay area. the best thing is we experience all the seasons.

SunKenRock: If you didnt live there , would you prefer anywhere else?
Verrin: I would like to live in the mountains away from people.

SunKenRock: Listen to any music while you game, or during your down time. What kind of bands?
Verrin: Yes, I listen to any type of music but country

SunKenRock: Lastly can you name one thing you didnt need,but you put alot of money into just to have it.
Verrin: Almost everything I own.... I piss money away.... alot more than I should but if i had to pick one thing, it was when card games were big in the 90s... Yu-gi-oh, MTG, pokemon.

SunkenRock: When I say "For the Alliance", what is your response?
Verrin: They cant even afford a fire department let alone an army. but on the flip side they do have alot of charcoal now from the world tree.

Simple new look on the twitter, thought to show it off.

it goes well with the back drop

iPhone XS, XR, XS Max:They start at $749, $999 and $1,099.
Apple announced the iPhone XS, iPhone XS Max and iPhone XR. These three new iPhones for 2018 officially replace the iPhone X, which Apple pulled from its store after the announcement. So if you're looking for a new "IPhone X" this year, one of these three will have to be it. While the iPhone XS and iPhone XS Max have virtually the same guts, just in two different sizes, the iPhone XR is a cheaper, more colorful phone with a few compromises. The XR introduces a profound shift in Apple's strategy by folding its "bargain" phone into the premium iPhone mix.

The iPhone XR starts at $749 for the lowest storage capacity, the iPhone XS starts at $999 -- like last year's iPhone X -- and the XS Max's 64GB model costs $1,099. The prices rise from there with each jump in internal storage. Instead of Apple's most advanced phone breaking the $1,000 ceiling, two of these new iPhones now start at a grand or more. This is Apple's way of testing people's willingness to splurge on a high-end phone.

Apple has dabbled in cheaper iPhones before, with the iPhone SE and iPhone 5C, but their designs stood apart from the mainstream iPhones, and they didn't last. Here, the cheaper iPhone XR shares the design and many of the same specs as the top-tier iPhones. It comes in bright colors and has some slimmed-down features, like a smaller battery than the new iPhone XSes. The pricing is the most attractive for iPhone loyalists. Although there's nothing "budget" about the iPhone XR's $749 starting price, people looking for a new iPhone this year could easily gravitate to the relatively cheaper XR.


This reveal of Apple's 2018-2019 lineup is a big moment for the tech giant, which shook up its iPhone range in 2017 when it introduced the iPhone X, iPhone 8 and iPhone 8 Plus, effectively killing any chance of a future iPhone 9 and turning its whole iPhone naming scheme on its head.

At a time when phones are becoming more and more expensive, Apple's decision to embrace the new "X" family is important because it cements a new strategy for Apple, one that will continue to set the pace for phone makers as we move toward 2019.
These new iPhones for 2018 will need to impress buyers if Apple has any desire to nudge Chinese brand Huawei -- which outsold iPhones last quarter -- and regain its seat as the world's second-largest phone maker, after No. 1 Samsung.

Just a Reminder
Tokyo Game Show 2018
20th Sep–23rd Sep, 2018
​
The Tokyo Game Show remains one of the top gaming shows in the world. Starting off with the first two days of the event being for the industry and press only. While the other two days are open to the general public viewing.

The show is on a huge scale with booths from all the major game publishers, console makers and mobile gaming platforms with a few indies and international booths thrown in as well. So do note there may be on it in the following weekly.

In Let It Die, which initially launched in 2016, you repeatedly climb a tower full of monsters and traps. You start the game in just your underwear, with no weapons or armour, but you'll grab better gear as you progress. When you die, it's back to the start, but you'll be able to upgrade your character between runs.

Its coolest feature is "death data": basically, every time you die a version of your character and its loadout will warp into another player's game as a powerful enemy, so some of the foes you're fighting will have been kitted out by other humans.
Similarly, you can send out "Hunters" to grab loot from another player's game. They'll raid it for a set amount of time, but if they die before they're finished, they'll come back empty-handed.

Most of the combat is slow, deliberate melee battles, but you'll also come across projectile weapons such as crossbows, and the occasional flamethrower. It's proper gory, too:

I'm not expecting big things from it—PS4 reviews say that the combat is a bit shoddy—but hey, it's free to try out, I like the sound of the multiplayer mechanics, and its microtransactions aren't too invasive.


Valve adds Dota 2 Ranked Roles queue for Dota Plus subscribers​
One of the Dota 2 community's favourite aspects of the battle pass for The International 2018, which wrapped up in dramatic fashion last month, was the Ranked Roles matchmaking queue, which let players pick a specific role that they couldn't stray from before they jumped into a game. The queue is now being added to Dota Plus, the game's subscription-based service.

In Ranked Roles, each player picks a role—support, mid lane, safe lane, etc—before queuing for a match. The matchmaker will then put five players together so that each team has one safe lane, one mid lane, one off lane, and two support players.

It ensures more balanced, structured games in which you can rely on your teammates to do their job. If you stray from your role, you can be reported by your team—but I reckon most players using it want to take it seriously. Valve didn't say in its blog post whether Ranked Roles is a permanent or temporary addition to Dota Plus.

To kick off the new queue, any players that win five games will earn 5,000 shards.

Nintendo's Switch Online service launches September 18th
​
Nintendo has finally revealed when its Switch Online service will be available -- and with only a few days left to go. The $20 per year subscription service will go live on September 18th (19th in Europe), with a week-long free trial available from the eShop at launch. Many of the launch details are under wraps, such as the games that will require a subscription to play, but Nintendo promises to shed more light on the subject with a Direct presentation on the 13th at 6PM Eastern.

As before, multiplayer access is only part of the picture. Nintendo is offering 20 NES games with online play, cloud-based save game backups, dedicated Switch Online apps and "special offers" for members (most likely discounts on games and add-ons). As with PlayStation Plus and Xbox Live Gold, it's ultimately about convincing gamers to pay a regular fee for internet services by offering a few perks -- Nintendo's offering is just considerably less expensive (if also less feature-packed) than its rivals.


In other nintendo news 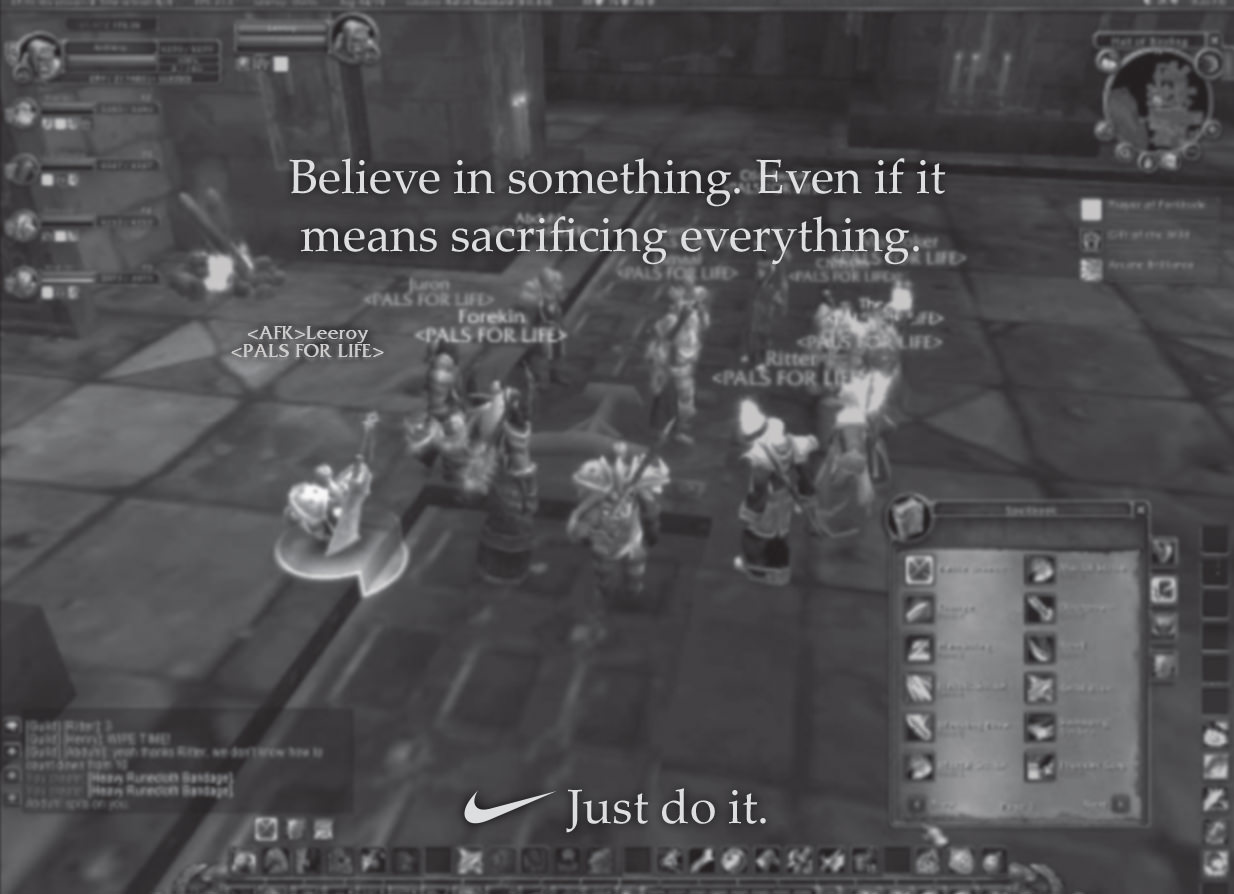 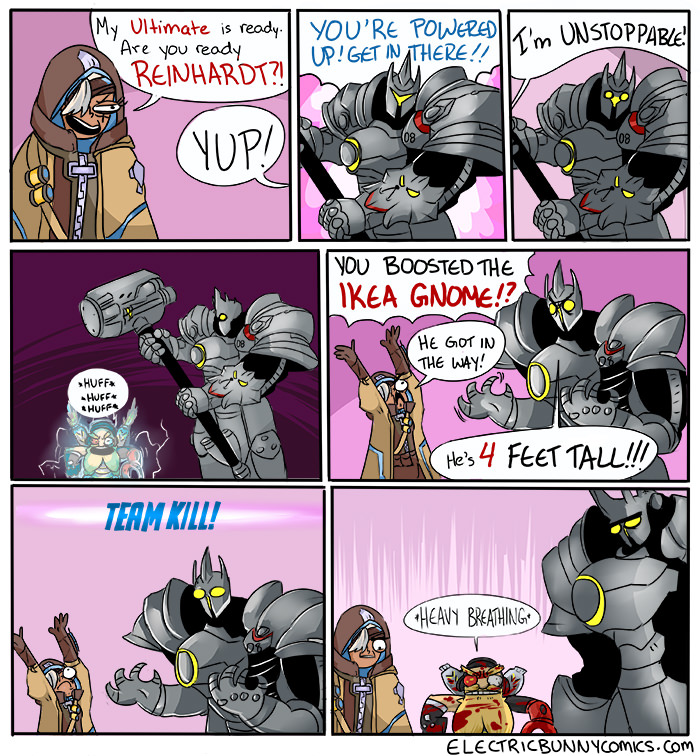 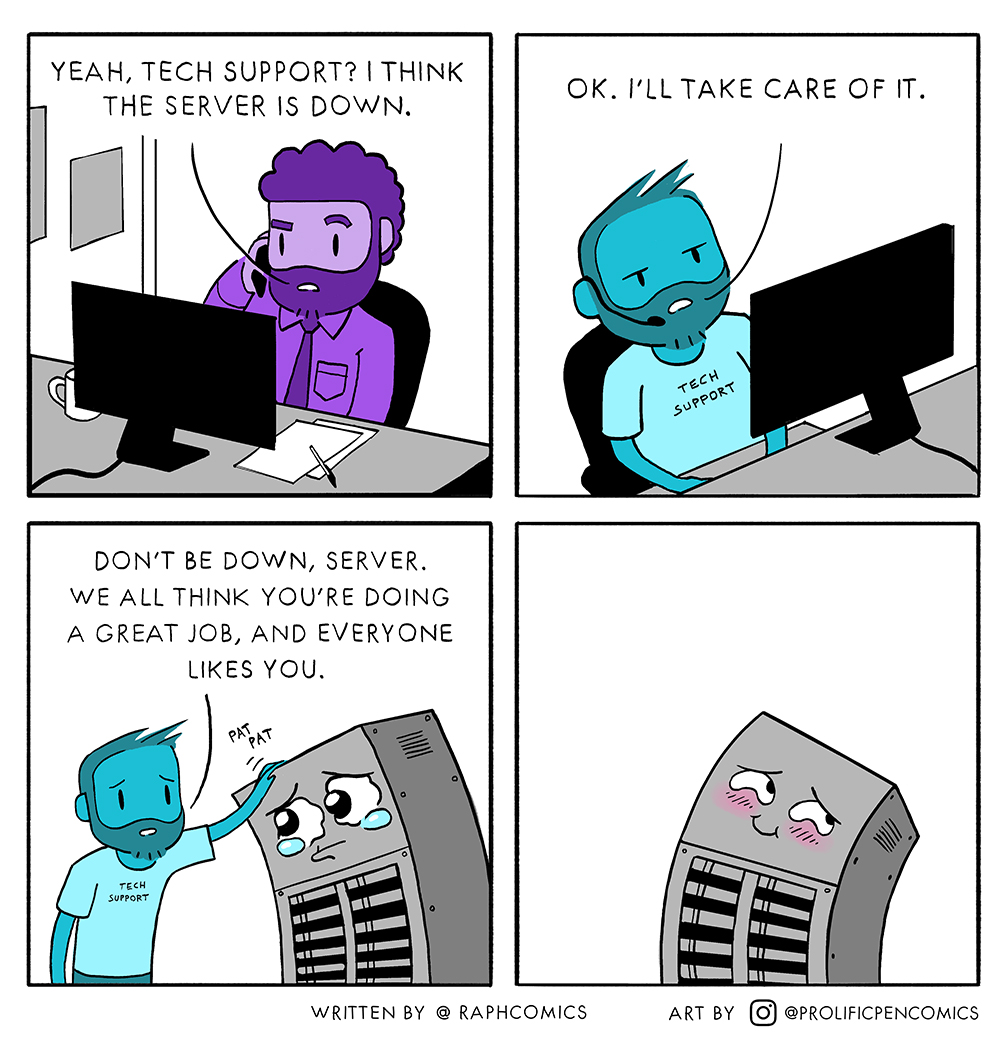 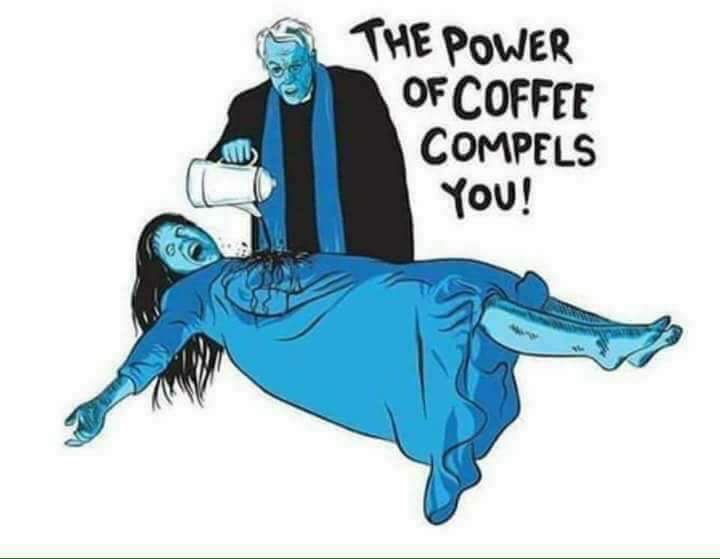 Thank you for reading and have a nice week!
- The Fever Weekly Team​
Reactions: Dezma, Menicejw86, BooBoo and 6 others

Hey my post got linked here that made my day!

Thanks for the new weekly

Love Gorrilaz soo much them in phase 5 is AMAZING #FreeMurdoc

Ahh yes...GTA Fails. If they're in the video, it's a good chance I did them as well. Only I wouldn't put them out for the world to see either...
C