​
So there has been more things going on , and im sure while everything is in place the way of finding can be difficult . I have seen quite the fair share of liking to how it looks like. Had to make a few changes myself to the jobs list ,along with the coding with the weekly itself. There is still much work to be done , so look forward in the oncoming weeks.

​
Fever Monthly Statistics Report #21 - August 2018
​
As the weeks are going by so are updates on the site. There have been quite a few changes over the past week, so feel free to check the thread here. Also to see if there are any further fixes/changes​
D3 Section in Full Swing

​
Blasted Season 14 from hell took all our LOOT! Time for it to move over and make way for Season 15, may it bring us all great fun and drops!

We'll be throwing a party to give it a final send-off into the ether, where we can all come together and complain about how the RNG gods cursed us and how the goblins are to blame for everything

Join us for some music and chill, as well as a discussion as to what you enjoyed this season and what you feel we can improve on for the next. Thank you all for your participation and contribution to Diablo 3 and Fever Clan!

See you all there!!!

​
As Season 14 ends, we would like to go ahead and announce our Season 15 Leveling Tournament!

Please be there 30 minutes early so you can be put into a group if you need to be.

​
Game Nights:​
Calendar​
If you would like to help ensure your game's game nights, events, etc. are listed and want to have the ability to post them on the calendar, please let Linessah/Mr Cruz know.If your game nights do not appear on this calendar over the next few days, please let Linessah, MrCruz, Demonya, or Aussietye know. They will get them squared away. All can be found on discord as well.​
To convert the times to your timezone, use the following tool: Time Zone Converter. Please check the Discord Events channel for reminders about events. Also with some game nights being made up for that day due to the people whom are on.​
Special Events and On-going Tournaments​
Extra Life Fever event​
Aussietye will be holding an Extra Life Fever event this year on game day November 3rd. Anyone who joins Fever's team to help raise money for your local CMN hospital will receive 500 fever coins. Here is the link to join up: Click Here
He is looking for additional help for the event, so contact him on the forums and/or discord.
​

​
Last week's winner was Phoenix_Ace - please congratulate him?​
This week's nominees are:
​
Nemeca ​ 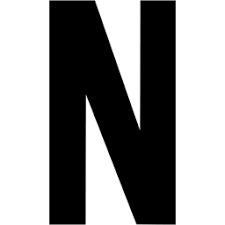 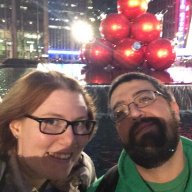 Heroes of the storm: Come one , Come all​ 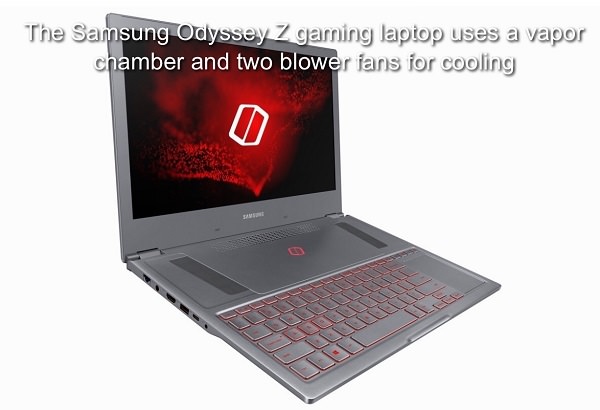 ​
Considering everyone one of us is a gamer and our set of equipment varies from one user to the next, I wanted to take a closer look at some of the gaming tech. I myself game on a laptop most of the time because it is easier for me and I can game anywhere there is wifi. I recently found a new laptop that is designed specifically for the gamer. It is the new Samsung odyssey z. This is a 15.6” laptop (1080p screen) with a 6-core Intel Core i7 (8th gen) and an Nvidia GeForce GTX 1060. The laptop can be configured with up to 16 GB of DDR4 RAM and up to 1TB NVMe SSD, the GPU has 6 GB of GDDR5 memory. The main problem with most laptops is the over heating. But Samsung has created a Z AeroFlow cooling system with a Z Blade Blower. This will push the heat away from the laptop allowing for a much cooler system.

Bethesda hosting Australia’s inaugural Quake Championship at PAX 2018
​
On Sunday, 29 Oct., the best of the best will compete for the title of Australian Quake Champions; on the ESL stage. The winning team will be flown to represent the region on the global stage at Dreamhack Winter Elmia, Jonkoping; from 30 Nov. – 3 Dec. 2018, and compete for a prize pool of $200,000 USD.

The 2v2 online qualifiers kicked off this weekend on Sunday, 9 Sept; and will continue right up until the culminating event at PAX Aus. Finalists will have their flights and accommodation paid for.

​
WoW's top guild will stream its race to beat the brutal new raid​
World-first mythic raid races are a thing of legend, and now we can finally watch them unfold in real-time.
​
On September 12, the mythic-difficulty version of Uldir, the first raid in Battle for Azeroth, opens up. This brutally hard version of the raid will pit raid teams against a gauntlet of eight bosses, each possessing a series of abilities that will devastate all but the most skilled and coordinated teams. And for the first time ever, WoW's top guild, Method, will stream the whole thing on Twitch—bringing an end to the mystery of World of Warcraft's mythic world-first raid races.

For decades, these races have been the soul of competitive World of Warcraft, with top guilds from all over the world racing to be the first to defeat every boss in a given raid. Doing so is a serious feat of endurance, with guilds sometimes trying to beat the same boss for 16 hours day after day. While the last expansion's raids didn't take too long to complete, some of WoW's older raids took weeks. The prize? Bragging rights for the next few months until a new raid was released and a new race began. But because the competition was so stiff, few teams were willing to stream their attempts on Twitch for fear of revealing their secret strategies, giving their opponents an edge.
It made for an awkward experience as a spectator. Players were deeply invested in who won the race but were unable to actually watch the damn thing. Instead, viewers would usually have to tune into streams by less competitive guilds who didn't care about broadcasting their attempts. That often meant that entire boss fights were a mystery for days or weeks as only the most competitive guilds could actually get that far into the raid. It wasn't until one guild actually managed to kill every boss that they'd release videos showing exactly how they did it.
"Strategizing on how to kill each raid boss plays a huge part in succeeding in the progress race," explained Method's guild leader, Sco, in a statement. "Guilds treat their strategies as top secret and as a result of this, no guild with a shot at claiming a world first has ever live-streamed this competition. We want to change that."

To that end, Method is partnering with Discord, with support from Wowhead and MSI, to stream their attempt to be the first to defeat Mythic Uldir when it opens on September 12. "It's an incredibly exciting announcement for all of us at Method," said Method's communications director, Darrie. "We cannot wait to give you all a look (and listen!) at what it's really like during World First progress."
Dozens of Method's guild members will be streaming the race from their point-of-view on Twitch next Tuesday, but Red Bull will also have a curated stream with key Method raiders and commentators live from their Gaming Sphere studio in the UK.
It sounds like the guild is going all-out to make the event special, but I'm interested in seeing if all the extra production value makes the race more compelling. At the very least, it's great that Warcraft's legendary world-first races will finally be a thing that average players can spectate. There's no telling how long it'll take Method to clear Mythic Uldir, but hopefully this will spark a new era of competitive World of Warcraft without all the secrecy.
On Tuesday, September 12, you can tune into Method's main Twitch channel to watch the race from their perspective.

Overkill’s The Walking Dead will go into closed beta October 9 on PC. Guaranteed access is granted to pre-order customers.
News of the closed beta was announced in a developer livestream today, which also showcased footage of the Underpass level previewed at gamescom. It can be watched on-demand below.

Those interested in participating in the tester can pre-order the game now through Steam and the game’s official website.
Customers who purchase the standard edition will be given one invite to the closed beta. Deluxe Edition pre-orders will come with four closed beta keys to share with friends.

Additional closed beta details will be shared at a later date.

Overkill’s The Walking Dead releases globally November 6 on PC. The game was initially announced in 2014 with a 2016 release date. It was pushed back to 2017 and then delayed a second time and set for release in 2018.
In August, a delay was announced for the console version. It will now release for PlayStation 4 and Xbox One on February 6 in North America and February 8 everywhere else.

(OWL) confirmed a SportsBusiness Daily report from August that a Toronto franchise has been sold to a consortium of investors led by OverActive Media, a venture capital shop. Among the other investors in that franchise are Penguins minority shareholder Micheal Kimel and the esports organization Splyce , partly owned by Delaware North. Former Canadian Olympic Committee CEO Chris Overholt was formally announced as president and CEO of OverActive today.

“We know that the difference between a good league and a great league is its owners, and we set a high bar for our first season with the caliber of ownership groups,” said Activision Blizzard Esports Leagues president and CEO Pete Vlastelica. “Every one of these expansion franchises cleared that bar and will make our league even better.”​
Link: esportsobserver

THQ Nordic has purchased the Kingdoms of Amalur franchise from 38 Studios.

The company has finalized a deal to acquire Kingdoms of Amalur and the Amalur property based on the abandoned Copernicus MMORPG project.
There's no word yet if THQ Nordic will now work on new Amalur projects in the near future.
It came out back in 2012 and features fast-paced third-person combat. The game hails from author R.A. Salvatore, Spawn creator Todd McFarlane, and Elder Scrolls IV: Oblivion lead designer Ken Rolston.

IGN awarded it a 9.0, saying that "if you're looking for bang for your buck, Kingdoms of Amalur: Reckoning has it in droves".

One thing to note ,is developer 38 Studios gott sued by the Rhode Island Economic Development Corporation. The company took out a $75 million dollar loan it couldn't pay back, supported by Rhode Island taxpayers. In 2016 the developer was not indicted with criminal charges. 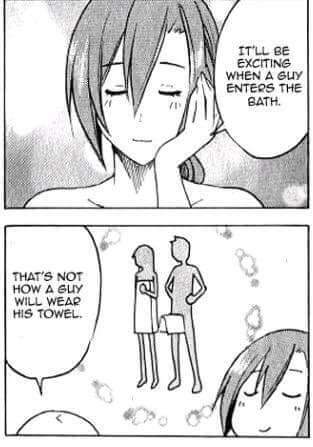 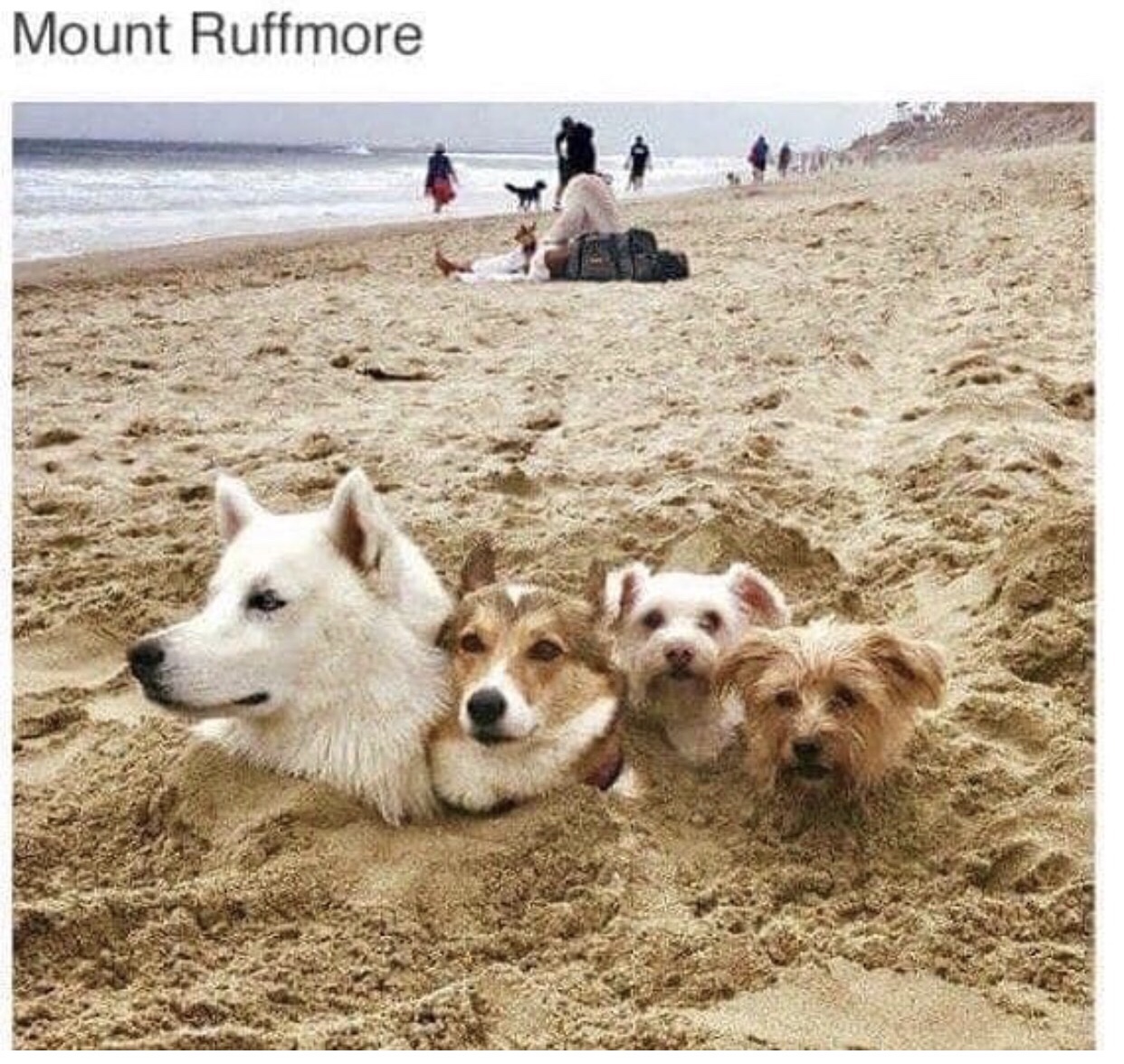 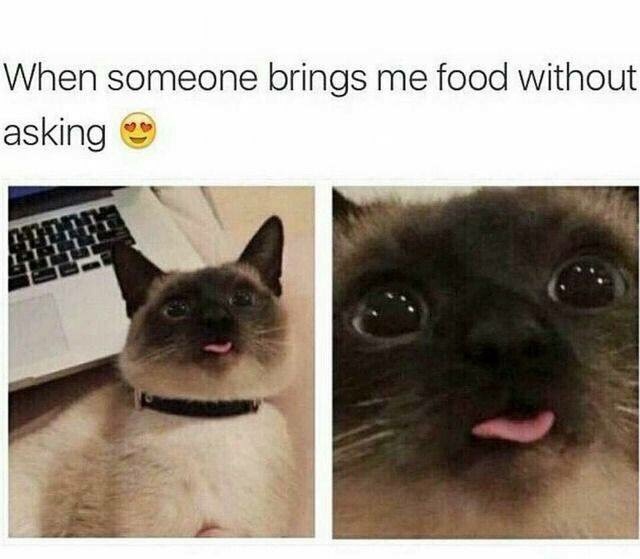 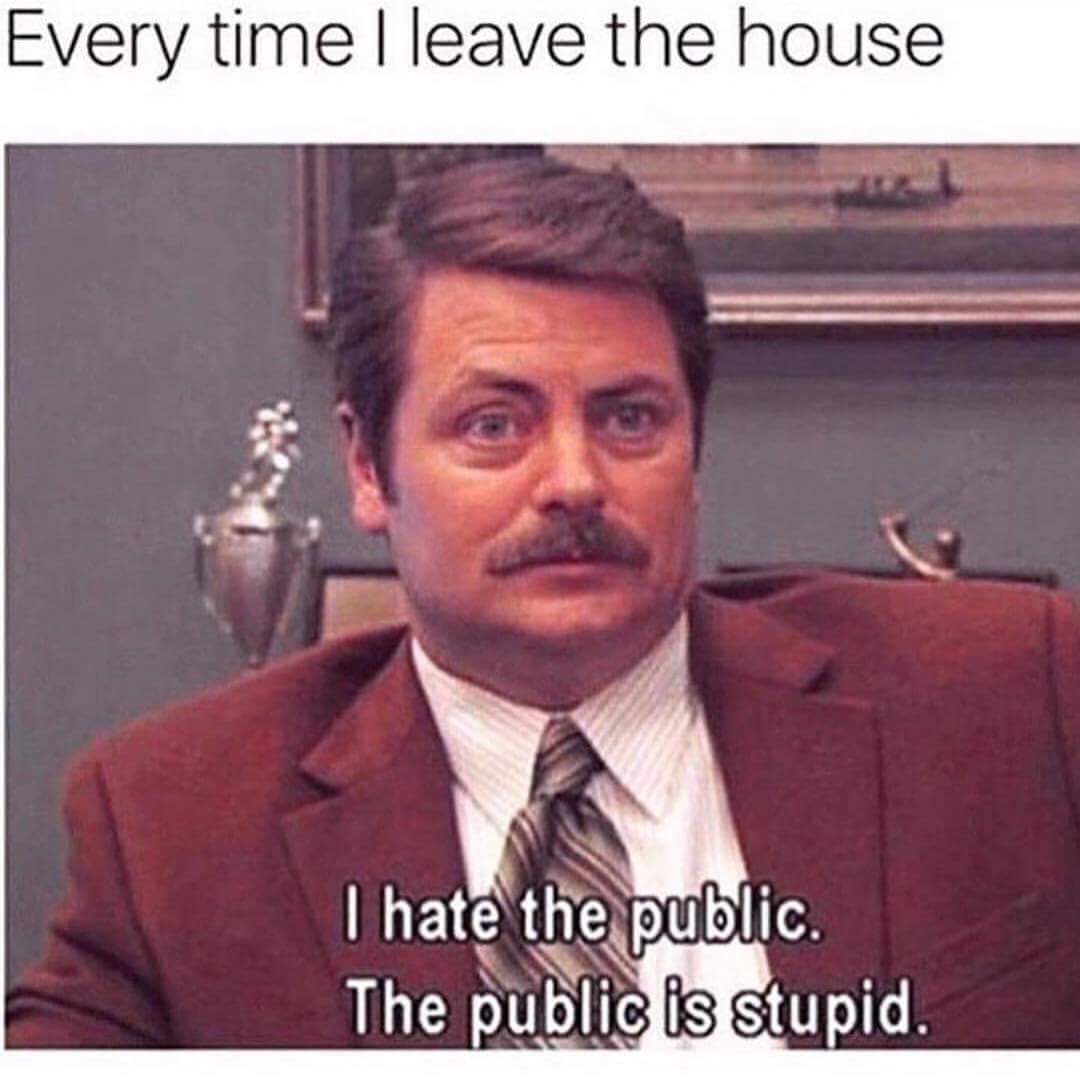 Back To Top​
Thank you for reading and have a nice week!​
- The Fever Weekly Team​
Reactions: Gage, mYth, Moonkhan and 2 others

Wonderful weekly, Thanks for voting for me everyone, to be honest didn't know i was a nominee until the other day XD Goodluck to the current PoW' nominee's

Always a pleasure to read these!
H